This page will be upgraded shortly eventually.

Back to main page 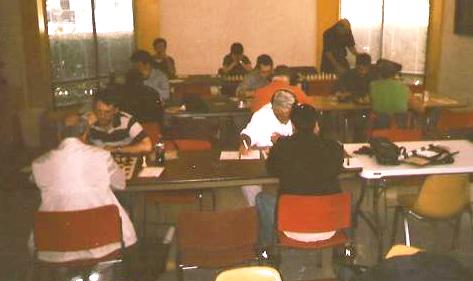 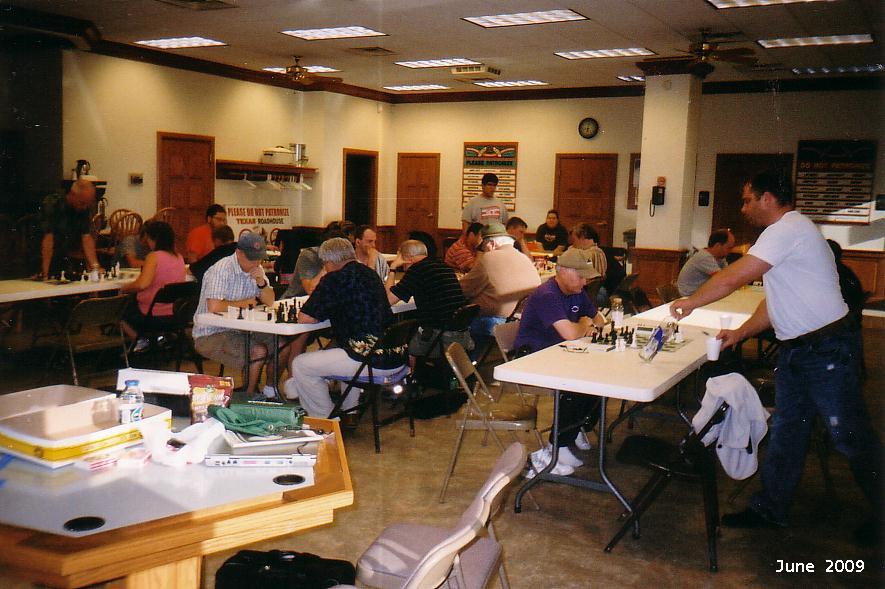 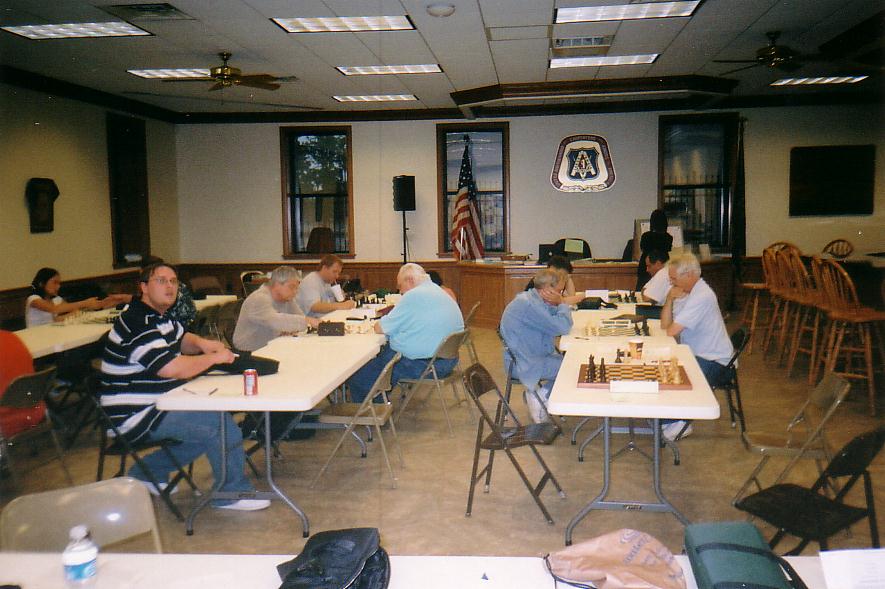 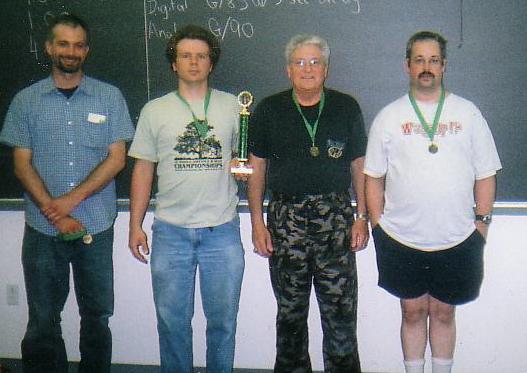 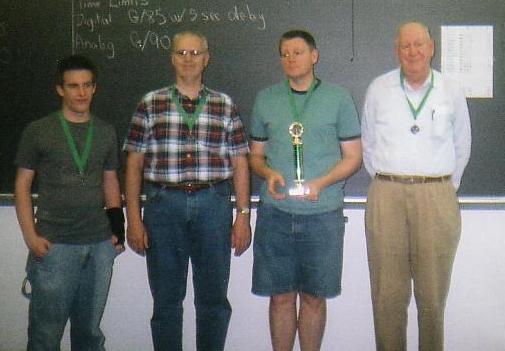 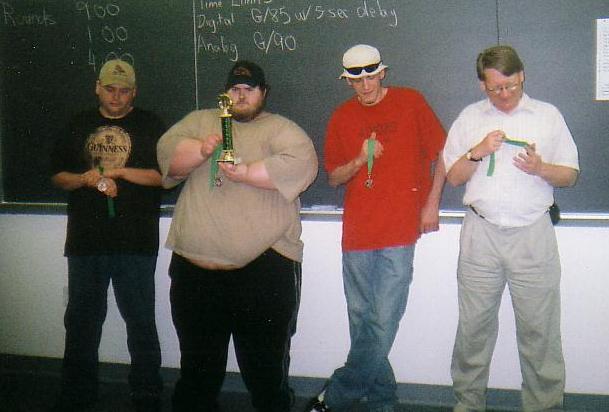 Teams at the Western Illinois Team Tournament in Jacksonville, June 7, 2008 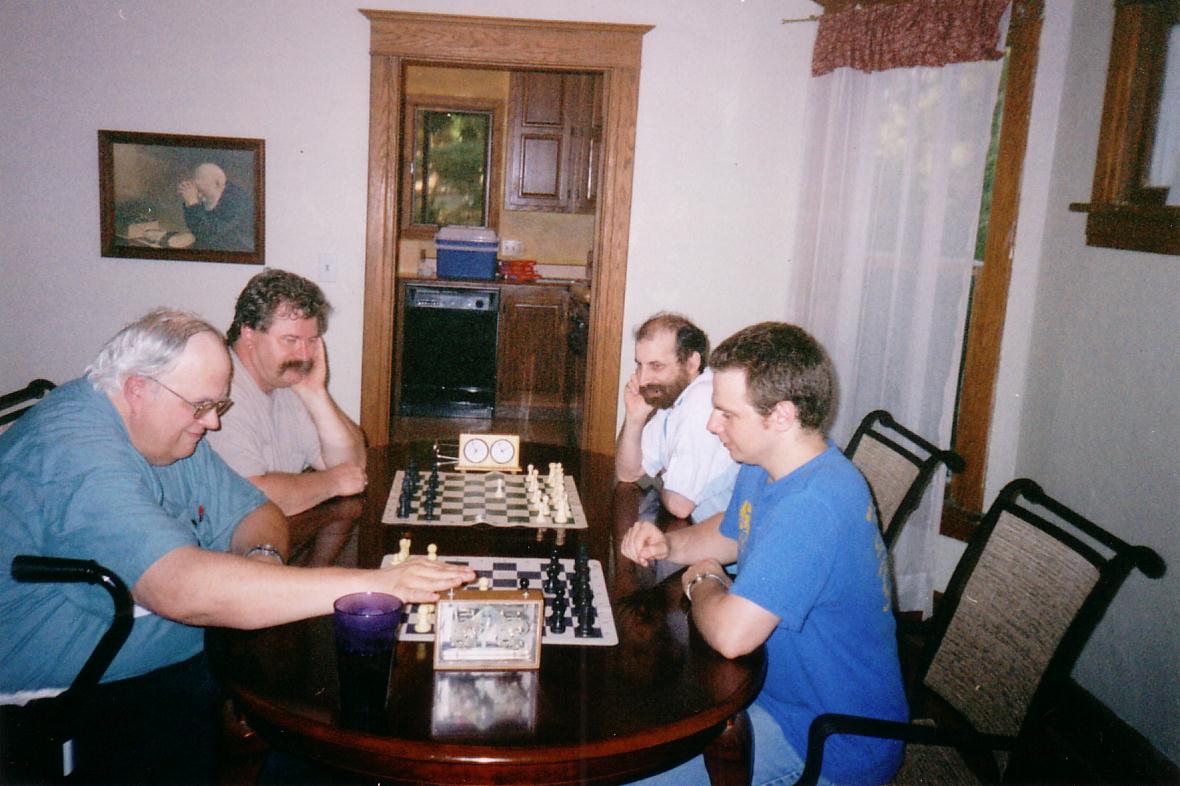 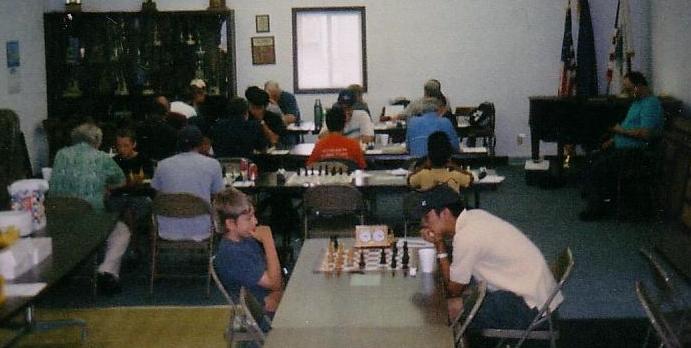 A tribute to the late three-time club champion David Mote (does anyone know who drew this?) 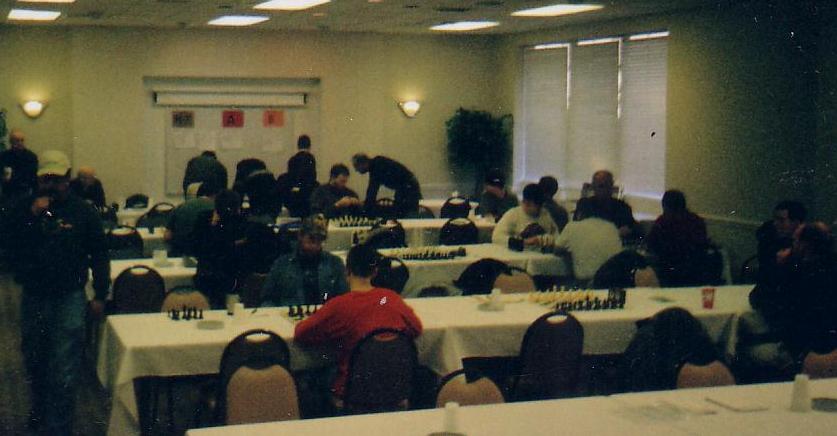 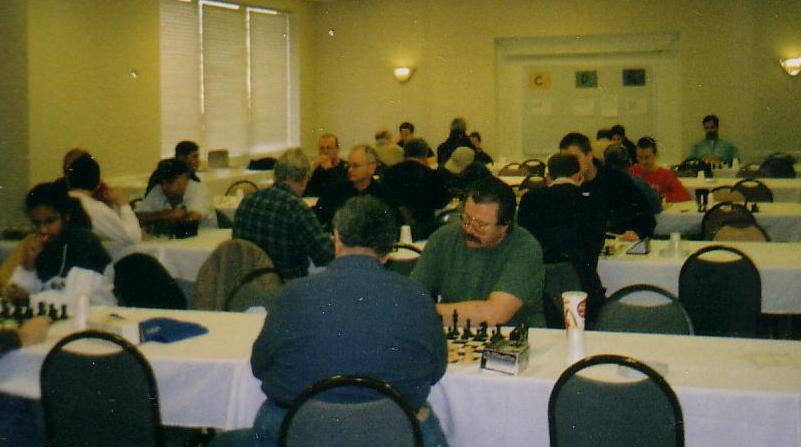 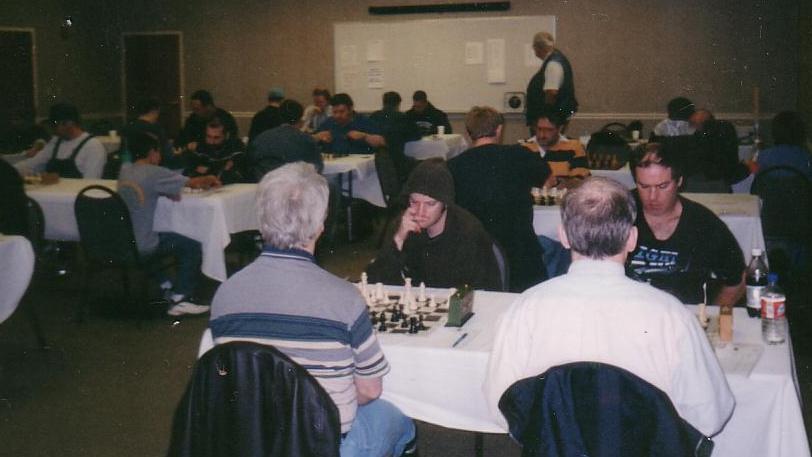 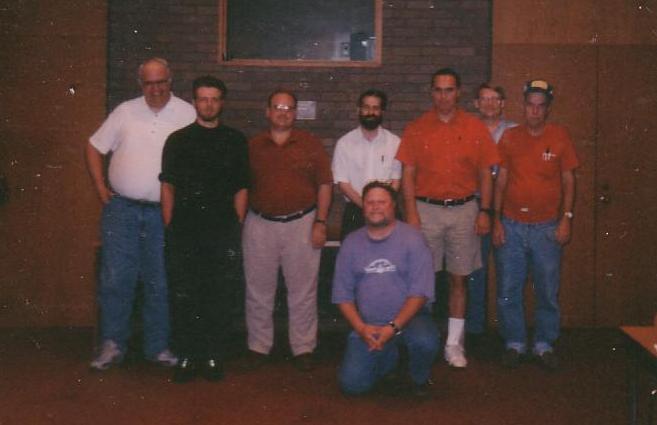 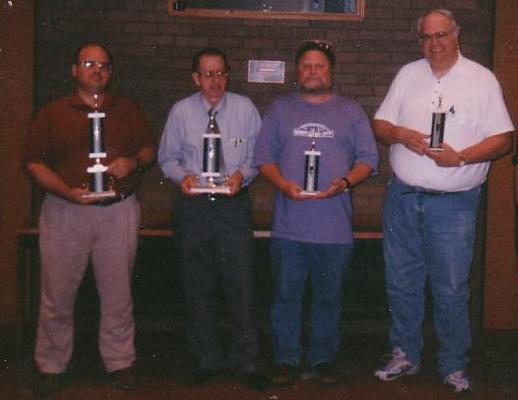 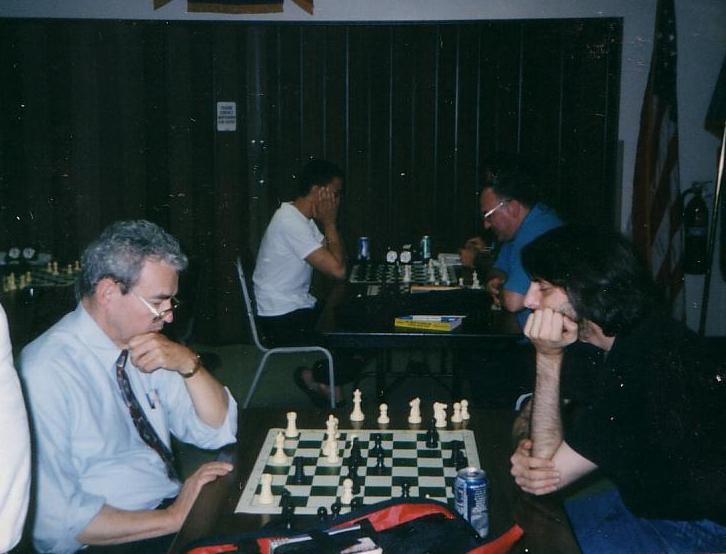 A club meeting at the old Legion Hall downtown, August 1999